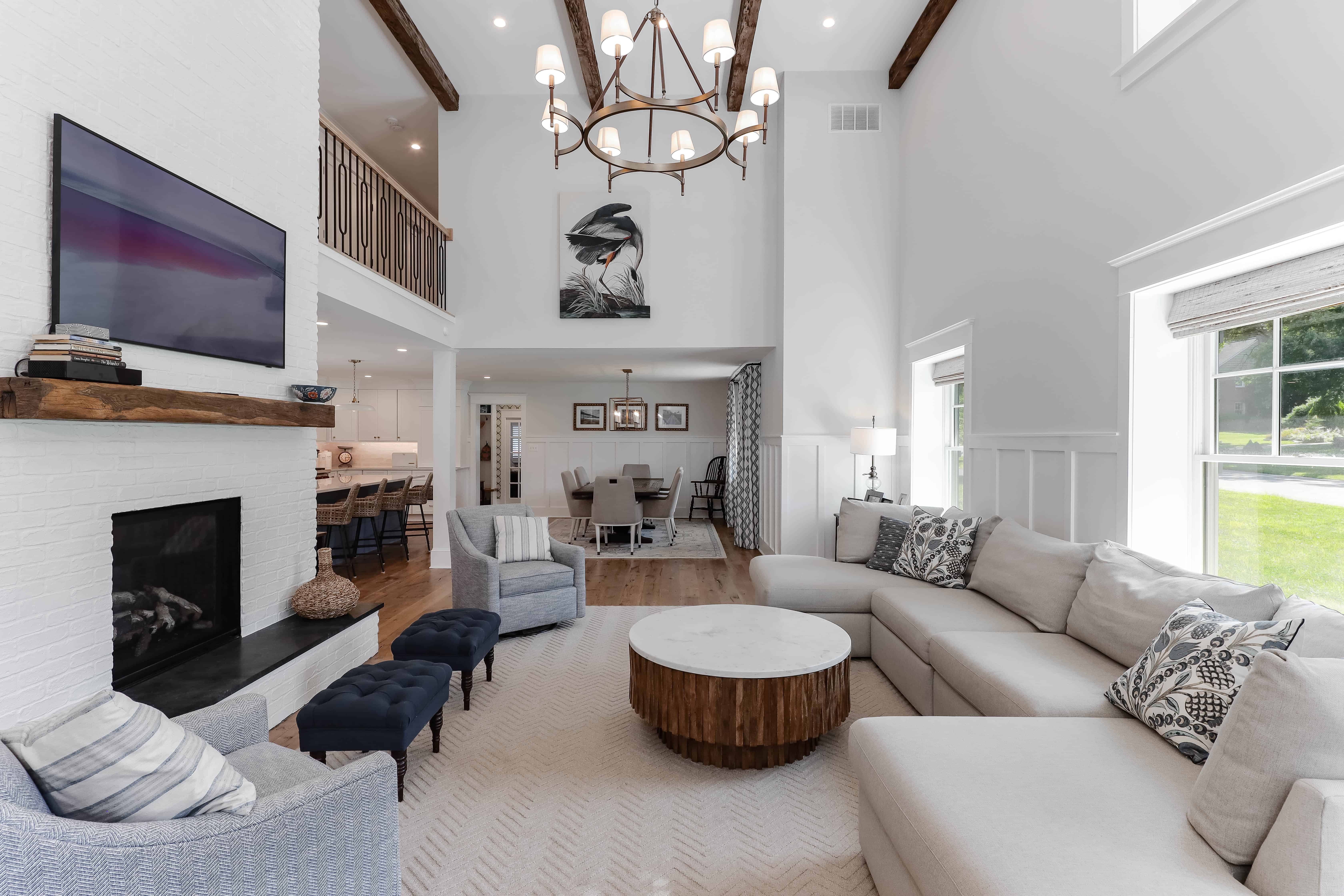 WHAT HOMEBUYERS CANT AFFORD TO MISS: Baltimore is on the Rise

Buying a home is a huge financial commitment. When you a buy a home, youre buying for the long haul, and it is a long-term investment.

It can also be an incredibly lucrative opportunity if you buy at the right time in the right place. But for many, it isnt so easy. With home values rapidly on the rise around the country, its becoming increasingly more difficult for new homebuyers to find affordable properties in our nations top cities. That isnt the case here.

Welcome to Baltimore, a city on the rise. 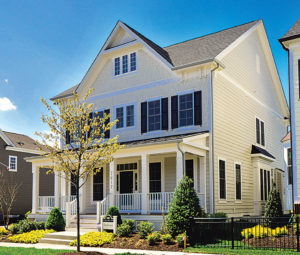 Homeowners bought at higher prices, and when the market trumped demand, homeowners found themselves at a severe disadvantage.

Baltimore has a 26.5% foreclosure rate, opposed to the Baltimore metropolitan areas 12.4%. Most foreclosures are a result of the struggling job market and have little to do with the property itself. These homes are turn-key ready, simply due to financial crisis from decades of market lows.

Today presents an entirely different picture, however, with a 25.6% increase from last year and another 13.2% increase projected for the coming year.

Baltimore properties are only expected to rise, creating an incredibly lucrative opportunity for todays homebuyers.

Homebuyers, strike now! Baltimore is incredibly affordable with the average home value index at $118,700, according to Zillow. And with the median listing price at $165,000, the actual sales price median is only $121,700. Buy low, sell high. In fact, Baltimore is actually cheaper than the Baltimore/Columbia/Towson metropolitan area the average price per square foot for Baltimore is only $139, opposed to the metro areas price of $184.

An increase in population continues to grow demand, while property values steadily rise.

Just this July, The Baltimore Sun published an in-depth look at the Baltimore housing market, writing: Homes are selling faster than they have been in a decade and for more of the asking price than in years. Trulia reports that in 2017, a total of 2,992 Baltimore homes were sold, and Redfin reports asking prices have increased nearly 18% just within the last year alone.

Dont Rule Out the Fixer Uppers

Theres a reason why HGTVs Fixer Upper is such a smashing success. Renovating and flipping a home can be an incredibly lucrative opportunity, especially in Baltimore. Even dating back to 2016, Business Insider named Baltimore among the nations top cities to buy a fixer upper, with an estimated $23,000 in cash savings.

With Cultural CheatSheet reporting a 16.6% savings on the typical list price, Baltimore is one of Marylands (and the countrys!) most affordable cities. Also called a handyman deal, a foreclosure requires some work, but, prepared with trusted professionals who can the job done, there is much to be gained. Baltimore has long recorded an issue with abandoned properties as the digital age began to replace the industrial age, there were fewer jobs and less reason to stick around. People fled to bigger, more stable metropolitan areas and settled there instead.

Baltimore has attempted to deal with the issue for several decades, but its most recent effort, Vacants to Value, appears to be making a difference. Vacants to Value is a widespread effort to eliminate the scores of abandoned properties amongst Baltimore streets. For the properties that the city itself owns, city officials are pricing them at significant deductions and with additional incentives, like free roof repair for those properties without a roof. There is no doubt that this is a buyers market, and with Amazon bringing growth and new arrivals into town, experts dont expect the opportunity to last long. And you need to act now, before housing prices climb any higher. In order to take full advantage, you need a seasoned pro by your side. A local, someone who has their thumb on the pulse of the city and knows the ins and outs of the Baltimore housing market.

Welcome to Baltimore. Welcome to The W Home Group.

If you are looking to buy a home in the Baltimore, Maryland area, contact The W Home Group's real estate professionals.